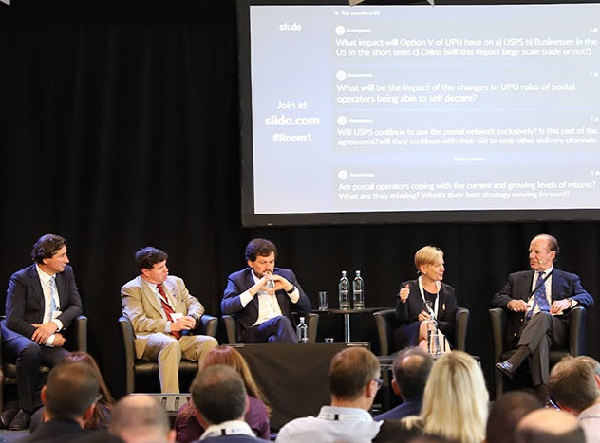 Postal operators need to transform faster than ever, turn themselves into logistics providers and cooperate much more closely with e-commerce customers, according to top international executives.

PostNL, for example, wants to be the “favourite deliverer” for customers and consumers, now has about 5 million users of its mobile app, and is looking at new opportunities such as deliveries in the evening and on Sundays, he said.

At the same time, the Dutch postal operator wants to “connect and collaborate” with large local e-retailers such as bol.com and Coolblue as well as with the likes of Zalando and Aliexpress, he explained. For example, PostNL has integrated a sorting operation into bol.com’s new central fulfilment centre.

In South America, CorreosChile has embarked on a major transformation under a new strategic plan designed to modernise the postal operator, broaden delivery services for e-commerce customers and improve its operational performance.

In future, the company, which handles about 100,000 packages a day, including a high proportion of import parcels, wants to offer guaranteed express deliveries in 24/72 hours with proactive customer information and flexible delivery options. E-commerce could generate about two thirds of its revenues by 2022.

But CEO José Luis Rodriguez, who took over last year, admitted to conference participants that the hardest challenge of all will be the internal ‘cultural transformation’. “It’s really tough to change from a dominant postal culture to a competitive e-commerce culture. The really big challenge is people… People need to understand we are not a dominant industry… but in a competitive market,” he commented.

The Chilean CEO warned that with today’s technology it was quite possible for “some kind of Uber” to appear and use postal operators as delivery commodities. But overall, he remained optimistic: “It’s a menace but also an opportunity.”