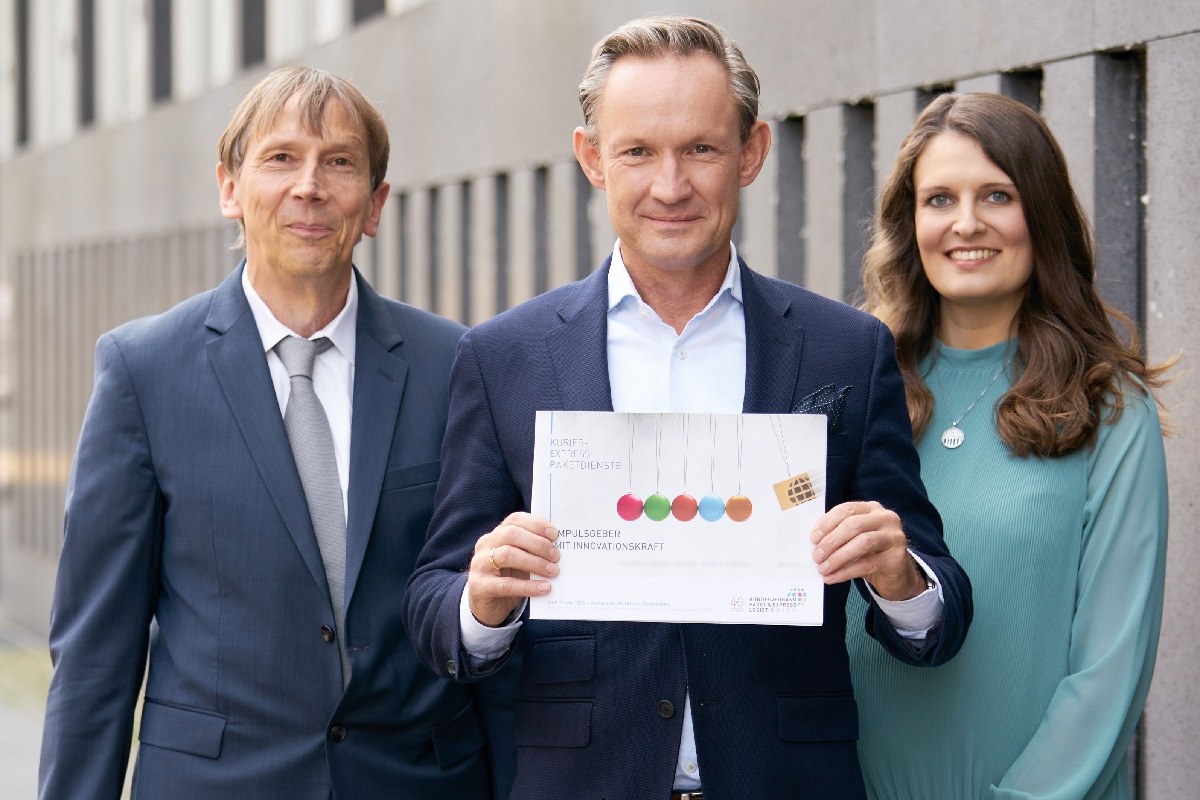 The German courier, express and parcel (CEP) market grew at double-digit rates to an all-time high last year thanks to strong pandemic-driven consumer demand but faces possible stagnation this year due to multiple negative hits and “a lot of uncertainty” among carriers.

No “reliable” forecasts are possible for 2022 given the unpredictable impacts of slowing macro-economic growth and weaker consumer demand but, more positively, the sector is expected to return to solid growth rates over the next few years due to fundamental underlying demand for B2C and B2B deliveries, driven by e-commerce and business shipments.

Those were the key messages at yesterday’s presentation by the German Parcels & Express Logistics Association (BIEK) of its ‘CEP Market Study 2022’, which was conducted by market researchers KE-Consult. The market study covers the five BIEK members (DPD, GLS, GO, Hermes and UPS), DHL Parcel, FedEx/TNT, Amazon Logistics and smaller players but excludes so-called ‘Quick Commerce’ delivery companies, which are seen as a separate sector.

This was the second successive year of double-digit volume growth, which was again driven by surging online sales due to lockdowns and shop closures during the Covid-19 pandemic. Growth was especially high in the first half of 2021 at nearly 20% but then slowed sharply to +3.8% in the second half-year, not least due to comparisons with the high growth seen in H2, 2020.

Once again, strong growth (+16.5%) in B2C deliveries was the key market driver while B2B shipments continued to recover with a 5.7% volume increase compared to 2020. However, this upturn weakened noticeably in the final months of the year due to international supply chain disruptions.

Express and courier volumes (domestic and international) recovered solidly with a 7.9% increase on 2020 levels. The German express market grew to a value of €5.6 billion while the courier segment reached revenues of €5.1 billion.

For this year, however, both BIEK chairman Marten Bosselmann and study author Klaus Esser declined to make any specific forecasts, citing the dramatic impacts on consumer spending of the Ukraine war, lockdowns in China, accelerating high inflation, rising energy costs and other factors.

Esser said these factors had had “enormous consequences” for the CEP market over the last few months. Admitting that lower volumes are “conceivable” this year, he commented: “If we have a sideways movement this year, then that would be good, but we will have to see what developments come in the autumn.”

Bosselmann added: “There is a lot of uncertainty in the market. It’s very difficult (to make any forecast) at the moment.”

However, BIEK did make a medium-term forecast on the assumption that the market will return to solid growth in the coming years. The association predicted average annual volume growth of 4.7% up to 2026, which would take the market to 5.7 billion items. This would be one billion more than in 2021.

“Solid as a rock”

Bosselmann also highlighted the vital role played by CEP companies by delivering essential supplies and services to the population during the pandemic and coping with extreme volume growth by investing in capacity, additional workers and productivity measures. The sector added 10,800 new jobs last year and now employs about 266,000 people.

"Rarely has it become as clear as in recent years that parcel services can be relied on when it matters. In the pandemic, they keep people's everyday lives and the economy going. The industry continues to master the uncertainties caused by Brexit with confidence and flexibility,” he declared.

Although short-term forecasts are difficult or even impossible, he continued: “One thing is certain. CEP companies will continue to prove themselves solid as a rock in future as they supply the population, even if this comes with unforeseen challenges."