BEUMER Group officially handed over its latest project with Australia Post, the largest parcels handling and delivery centre in the Southern Hemisphere, in September. Located near Brisbane, the new centre is capable of processing 700,000 items daily.

This is the 10th project so far provided by BEUMER Group to Australia's leading parcel handling company and is the result of the collaboration between the two companies in effect since 2016. To date, BEUMER Group has provided parcel sortation systems right across Australia Post’s network, with multiple automation projects delivered each year.

The projects vary considerably in both scope and technology. From one project, implementing High level Control (HLC) upgrades at existing sites to enable StarTrack and Australia Post products to be sorted over the same system; to another, installing small and large parcel processing systems to meet sorting and fulfilment functions.

However, the most significant result of the partnership so far is the new Brisbane site, which will become operational in October 2019. It features state-of-the-art technology, incorporating such diverse elements as robotic inverters, automated singulators, BEUMER’s Parcel Picker, large and small parcel sorting and conveying systems and an AGV fleet for container movements on site.

The agreement with Australia Post also provides for extended Customer Support activities ranging from residential services at some sites to periodical planned inspections at various sites along with full BEUMER Group Hotline support 24x7. BEUMER Group’s experienced teams also support the Australia Post technical teams whom manage most sites on a daily basis and provides for further on-going support, inspections and training on a yearly basis.

Australia Post’s Operations Director, Chris Bresnahan, said: "Our decision to work with BEUMER Group, in what is a long term partnership, is testament to the dedication the company has already shown to Australia Post, and to the service BEUMER Group provides across a significant number of different areas, including customer support.”

He added: "We have done a lot of work to cut our carbon emissions: among other initiates, we have adopted the latest technology at all our new sorting facilities including the use of the energy efficient BEUMER Group sorters. This technology has also enhanced our ability to efficiently sort suitable parcels direct to loose loaded trailers which has increased the density of freight in loose-loaded trailers whilst reducing the number of trailers required for the same volumes and cutting transport costs.

“Furthermore, by installing automated sorting equipment at our operational sites in Sydney, Melbourne and Brisbane, we have not only boosted our processing capacity by over 90 million parcels per year we have also ensured we have the capacity to deliver our customers parcels on time during the critical peak periods where parcels volumes can spike by more than 30%.”

BEUMER Group is an international leader in the manufacture of intralogistics systems for conveying, loading, palletising, packaging, sortation, and distribution. With 4,500 employees worldwide, the BEUMER Group has annual sales of about €900 million. 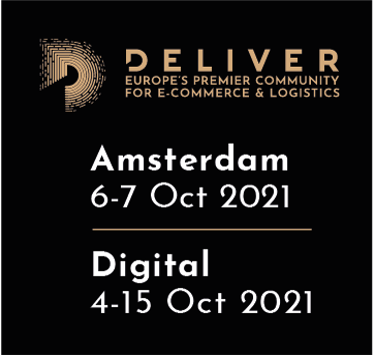 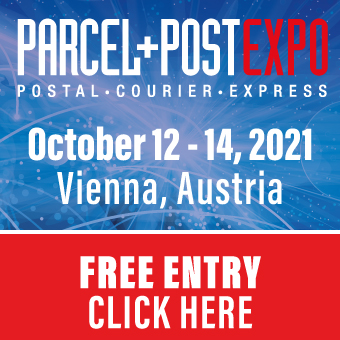 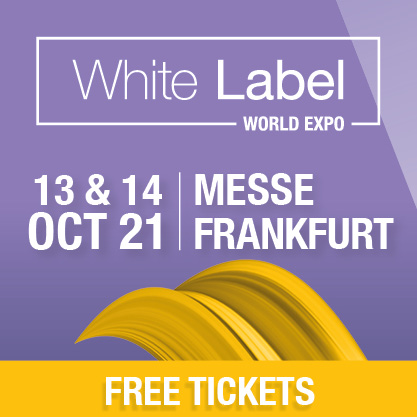