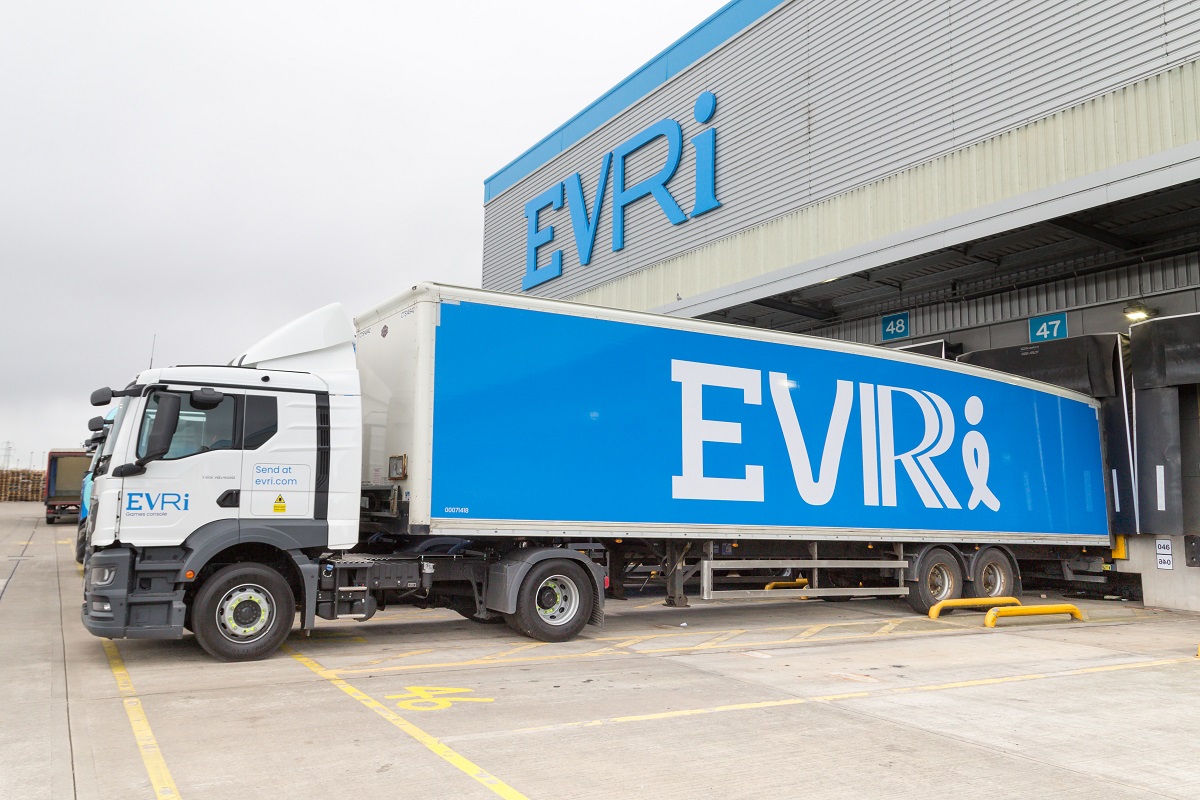 UK delivery firms Yodel and Evri (formerly Hermes UK) are investing in new biofuels to help reduce the environmental impact of their fleets, with one aiming to validate claims that the green fuel can help achieve a +90% reduction in emissions compared to diesel.

Both delivery companies will be using hydrotreated vegetable oil (HVO), which is a cleaner alternative to diesel and can be used in standard diesel vehicles without any modifications, according to Evri.

Evri is trialling Green D+ HVO in its local HGV fleet at its Brooklands depot in Surrey. Green D+ HVO is a 100% renewable diesel replacement derived from waste and residue oils. The biofuel can be mixed with diesel, so tanks don’t need to be cleaned if they need to switch back to diesel.

The trial is designed to validate claims of a +90% reduction in emissions and assess the need to use more volume than diesel due to its “lower calorific content”.

According to David Landy, Head of Fleet at Evri, the firm is currently using compressed natural gas (CNG) vehicles for the first mile, client collections and trunking and is investing in electric vehicles for its ParcelShop final mile fleet.

“The middle mile has been the tricky one to get right and we have trialled the 12t CNG and continue to look at that as an option as well as electric vehicles,” explained Landy. “Green D+ HVO isn’t widely available and there’s a limited supply so it isn’t possible to run our entire fleet from this fuel but, subject to this trial, we believe it will be a viable option to help support our sustainable delivery commitments.”

In February Evri added a further 70 units to its fleet of CNG fuelled vehicles in a move to further reduce emissions. This brought the total to 160 – around 50% of the company’s core hub tractor fleet. Evri currently has the largest CNG fleet in the UK parcel sector.

As part of its Environmental, Social and Governance commitment Evri has also confirmed that more than 50% of the vehicles operating from its new parcel distribution hub in Barnsley, which is due to open in September 2022, will utilise CNG fuel. The building itself will also include solar panels on the roof and a rainwater-harvesting system.

Meanwhile, UK independent parcel carrier Yodel has partnered with Certas Energy to roll out the use of HVO to fuel its shunter fleets at its Shaw, Wednesbury and Hatfield sorting centres, with plans for a broader roll out across its fleet in the future.

Yodel noted that as HVO is a “drop-in diesel alternative”, there is no need to make changes to infrastructure and machinery, which can take several years and delay environmental benefits.

The HVO announcement follows research from Yodel last year which outlined that the environmental impact of deliveries was front of mind for consumers, with over half (53%) of 18-34-year-olds saying they would be more inclined to purchase from a retail brand who used a carbon-conscious delivery partner.

Despite increased parcel volumes, the company has reduced its carbon footprint by 38.15% since 2016. Last year, it completed its transition to 100% renewable electricity across its operational sites, with a continued focus on optimizing fuel efficiency during deliveries as well as regular reporting on its overall environmental performance.

Carl Moore, COO at Yodel, said: “Innovation and looking for ways to reduce our impact on the environment is, and continues to be, a top priority for us. By partnering with Certas Energy to roll out HVO across our shunter fleets, we will be able to reduce our CO2 emissions instantly with no disruption to our services.”

Jamie Hodges, Head of Business Development at Certas Energy, concluded: “As an alternative to diesel, HVO is becoming a popular transition fuel for businesses operating commercial fleets and looking to reduce their carbon footprint responsibly and efficiently. We’re extremely proud to be partnering with Yodel and working together to support the next step of their sustainability journey.”