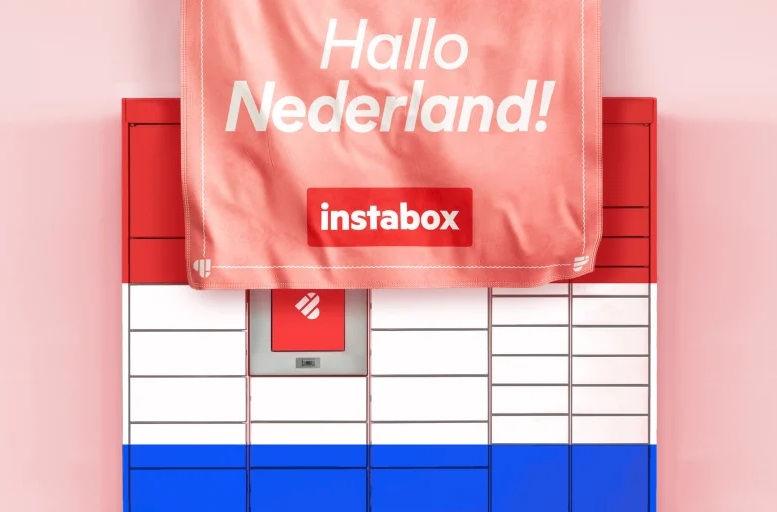 Swedish last-mile delivery specialist Instabox has entered the Dutch market with the acquisition of Red je Pakketje, the Dutch market leader in same day deliveries, and plans to install around 3,000 lockers across the Netherlands in the next two years.

Founded in 2015 in Stockholm, Instabox operates one of the widest parcel locker networks in the Nordics. With partners such as H&M and IKEA, Instabox delivers e-commerce goods to millions of consumers, mainly through lockers but also direct to the front door via emission-free bike deliveries.

Instabox has been growing by more than 300% annually, making it one of the fastest growing companies in Europe, while Red je Pakketje has more than doubled in size each year for five years in a row.

The acquisition of Red je Pakketje follows a €75 million B fund raise in February this year, led by investor EQT Ventures. It will provide a complete last mile delivery solution for consumers and retailers, with home delivery, parcel locker delivery, label-free returns and flexibility to change destination during the delivery.

Alexis Priftis, CEO and founder of Instabox, said: “When we researched the Dutch market, we quickly saw that Red je Pakketje has done an amazing job in creating a premium, same-day shipping service that consumers love. I’m especially excited about working with the team since they share our consumer obsession and our passion for making deliveries green.”

Sam Rohn, founder of Red je Pakketje, commented: "This acquisition will enable us to further speed up our growth and offer the fastest most complete delivery solution on the market, whether the customer chooses to receive their parcel at home or to a locker. We know that 77% of consumers have abandoned a shopping cart due to a lack of preferred delivery options. We hope to be able to fix that and change an industry that has been shaped by traditional postal companies."

He added: “Instabox has already shown that it can truly disrupt a market, having taken a huge market share from the traditional players in the Nordics. Not only by offering better, consumer focused services, but also by applying technology that enables precise delivery slots - at the point of purchase. Becoming part of Instabox will help us to complete our journey and achieve the same dominance here in the Netherlands, as well as expand into other territories.”

Instabox to install around 3,000 lockers across the Netherlands in the next two years

While delivery to parcel terminals is a general trend across Europe with countries like Poland and Germany having 10-30 lockers per 100,000 inhabitants, there are only a few hundred lockers in the Netherlands in total, which means less than 2 lockers per 100,000 inhabitants. To profit from this significant untapped potential, Instabox aims to install around 3,000 lockers across the Netherlands in the next two years which would equal an estimated 1,400% increase compared to the current number of parcel terminals in the country.