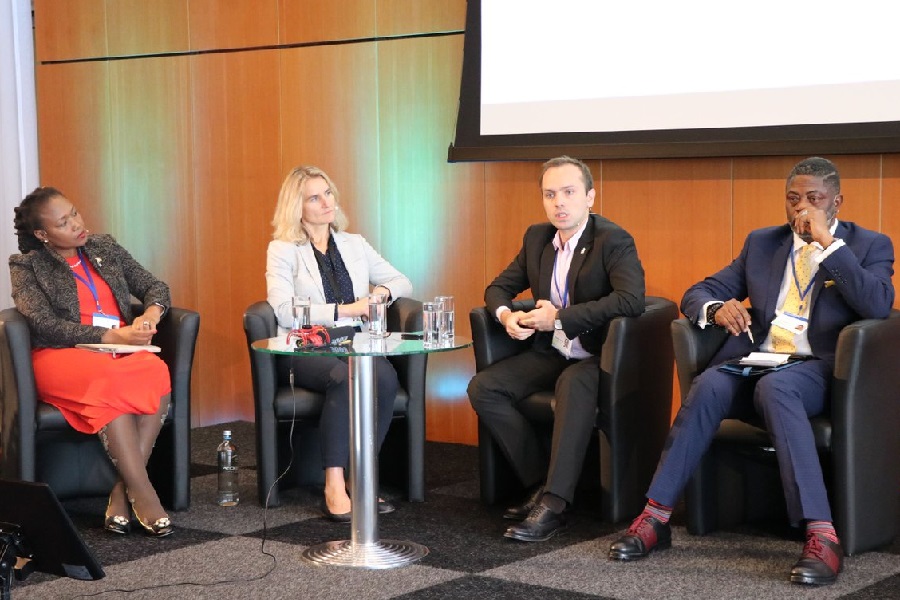 Postal operators around the world are launching new products and services for both older and younger customers in response to changing demographics in many countries, according to CEOs.

However, improving services for both these customer segments also presents diverse challenges, speakers emphasised at the UPU World CEO Forum at Parcel + Post Expo in Amsterdam this week.

Asta Sungailiene, CEO of Lithuania Post, explained that the elderly represented “a growing segment” given demographic trends in the Baltic country, with opportunities for upselling and new services. But she emphasised that “this is a very sensitive area” when making changes to existing services.

Sungailiene presented the example of the new ‘Mobile Postman’ service, under which costly and under-used local post offices are being replaced by postal workers who tour rural areas in delivery vans and make deliveries on appointment, often to less mobile older customers.

“Our message is ‘The post office is coming to your home’ to show that the post office is not a building but a service,” she said. In future, the service could be extended to deliveries of food and medicine, while postal workers could potentially also act as a ‘visitor’ service for a quick check or conversation with older customers.

Oleksandr Pertsovskyi, COO of Ukraine Post, gave the example of a post office ‘Happy Hour’ scheme with lower transaction charges at less-frequented times of the day such as mornings. As a result, older customers tended to come in the morning when it was quieter while younger customers who generally came later in the day benefitted from no waiting queues, he pointed out.

Another example was the introduction of printed e-commerce catalogues for older customers in rural areas with poor internet access. These customers could order goods on a printed form and the postal operator would deliver their parcels.

Serving old and young in Africa

The situation is very different in Africa where populations tend to be very young yet there are also often isolated poorer older people in rural areas.

Lindiwe Kwele, acting CEO of South Africa Post Office (SAPO), said the postal operator is often the “face of government” in rural areas. For example, it is using its network of 2,600 post offices for social services such as payments of financial support, and its delivery services to help assign rural addresses and distribute medicine. “There is a strategic social role to play to respond to the needs of the elderly,” she commented.

Similarly, in Nigeria, about 65% of the 180 million population is young but the main problem for elderly people is often the payment of pensions, Adebisi Adegbuyi, CEO of Nipost, told the forum.

In Botswana, meanwhile, the postal operator is serving the predominantly young population with new technology-based products and services, CEO Cornelius Ramatlhakwane told the forum in a separate session. These include postal kiosks in stores, a mobile phone app offering postal services and even signing up young people as ‘postal agents’ to sell electricity and airtime through their smartphones.

In South America, Peru’s Serpost is currently making a big effort to improve its understanding of younger customers’ needs and wishes, said CEO Gerardo Puente. This includes a social media project connecting local post offices with younger people in their area. “We have to know the needs of our customers in order to offer additional added-value services to them,” he said.

Back at a European postal operator, An Post CEO David McRedmond explained that the Irish company is now focusing strongly on families and also younger customers, including by directly promoting itself at music events.

He also explained how An Post has transformed dramatically over the past few years, restructured and rebranded, introduced a new management team (including half under the age of 40), and improved its revenues and profitability by putting up stamp prices and through cost saving measures.