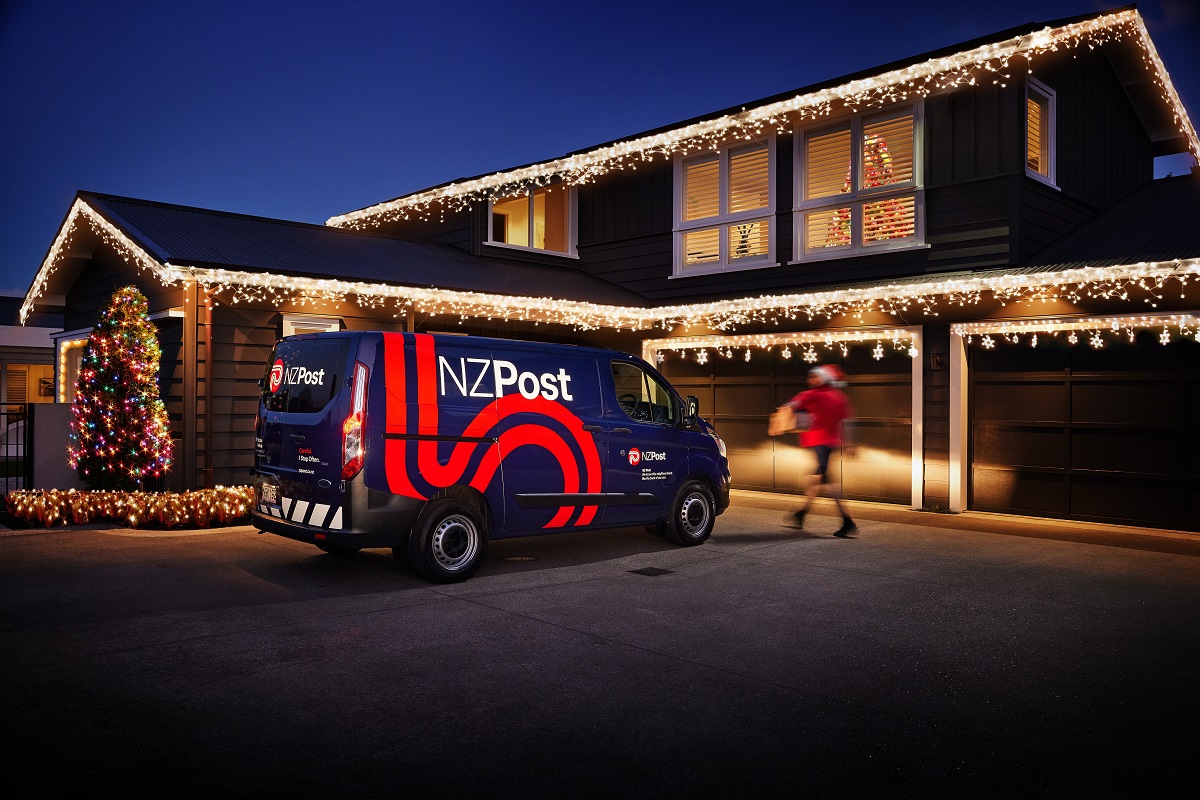 New Zealand Post has released its results for the six months ending December 31, 2021, which revealed that net profit after tax (NPAT) has more than doubled YoY from NZ$27 million to NZ$60 million this year.

The half year financial results for 2021/2022 also revealed that the operator saw earnings of NZ $24 million from its parcels business compared to NZ $12 million for the same period last year. More than 52.7 million parcels were delivered in the past six months and a record-breaking 19.1 million parcels during November and December.

“To achieve this [growth] we had to scale up to meet the record volumes and we brought on more people, vans, secured additional property and increased our flight capacity,” said NZ Post Chief Executive David Walsh. “While these increased operating costs have been absorbed currently, they will need to be recovered if the disruptions being experienced continue.”

NZ Post’s results are in line with growth in online shopping in the country, which rose by 38% for the six months ending December 31, 2021, compared to the same period in 2020. Furthermore, the NZ Post eCommerce Spotlight report, which was released last week, revealed that online shopping grew by 52% in 2021 overall, compared to 2019 figures, with shoppers spending more than NZ $7.67 billion (€4.49 billion) online last year. “We are expecting this growth to continue,” said Walsh.

To cope with growing volumes NZ Post is investing close to NZ $170 million in increasing its parcel processing capacity with a new 10,440 sqm super depot in Wellington, and an upgrade to its Southern Operations Centre in Christchurch. Both sites will become operational in mid-2022. The investment program also includes a new processing centre in Wiri, Auckland, due to open in 2023.

“We’ve just delivered another record-breaking Christmas, with an average of nine parcels being delivered a second. NZ Post is committed to continuing to support New Zealand business and we’re pleased to be able to invest in our future, to meet the growth in online shopping,” added Walsh.

The results also highlighted the continued decline in the mail business, with 23.9 million fewer letters sent in the past six months – a 16% decrease, which led to a NZ $7.1 million decrease in mail revenue. According to Walsh, NZ Post is working toward “long term financially sustainable solutions for mail”, which will include “further price increases, changes to our operations, and associated costs.”

While NZ Post celebrates another successful operating period for the business, it is also preparing for tackling the challenges that may arise because of the Omicron outbreak in the country. New Zealand is currently experiencing all-time highs for case numbers in the country. The Prime Minister has warned that New Zealand is entering a new phase of the pandemic response that is “like nothing we’ve experienced to date”.

“A sustained Omicron outbreak will mean different challenges for NZ Post,” said NZ Post Chief Operating Officer Brendon Main. “It’s too soon to tell what a large-scale Omicron outbreak might mean for in-store shopping, but we’re preparing for both an increase in demand for parcel delivery, as well as a decrease in resource, as it’s likely that at any given time some of our workforce will be unwell or self-isolating.”

Preparations include increasing capacity to deliver by about 10%, including bringing on more people, and focusing on scaling up as quickly and safely as possible as the situation develops.

“Right now, the NZ Post network is operating very close to normal, so Kiwis don’t need to do anything differently other than continue to be patient and kind as our people work hard to deliver. If the situation changes, we’ll continue to update customers with advice on ordering online and any potential delays,” added Main.

One of NZ Post’s main domestic competitors, Freightways, a provider of express package services and business mail in New Zealand, has also revealed its half year results to December 31, 2021. The company reported top-line revenue growth of 7.7%, EBITA growth of 5.6% and NPAT growth of 7.4%.

Like NZ Post, Freightways has been heavily impacted by Covid-19 and the various states of lockdowns and restrictions in the country, but according to the business, its business model has “demonstrated its resilience”.

“Throughout level 4 lockdown in NZ and during the extended lockdown of Auckland, we continued to see express package and information management activity decrease materially as businesses were forced to remain closed. Those express package volumes then rebounded strongly as online shopping was permitted and NZ began to slowly re-open for business-to-business freight,” said Freightways Chairman, Mark Verbiest, and CEO Mark Troughear, in a joint statement.

The level 4 lockdown resulted in Freightways experiencing a challenging first quarter of the year with revenue and EBITA down by 4.1% and 9.2% respectively. The second quarter, however, generated revenue growth of 20.3% and EBITA growth of 20%, as the network benefitted from a surge in volumes for express courier items and perishables carried through Freightways’ Big Chill temperature-controlled network.

“We also saw a material increase in the amount of medical waste, which required collection and processing in Australia, and an increase in Business Process Outsourcing activity within information management,” added Verbiest and Troughear.

During the half year, Freightways also announced the acquisition of ProducePronto which complements Big Chill with its same-day temperature-controlled delivery. It also announced a NZ $2.7 million investment in SaveBoard – a building product made from packaging waste such as courier satchels and TetraPak cartons.

According to Verbiest and Troughear, the company will continue to consider acquisition opportunities that are complementary to its existing operations and capabilities.