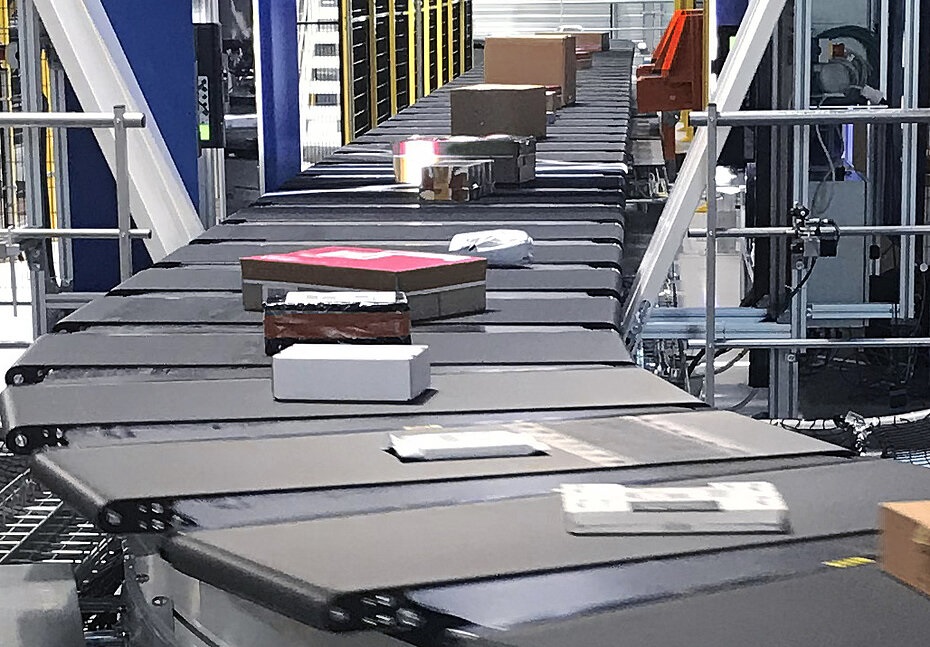 Sorting technology group Fives has won contracts with DPD and DHL to automate new sorting centres in Russia and Germany and has completed installations for several other clients.

The French group announced this week that it has been awarded the contract to automate DPD’s new logistics platform in Russia with the latest market-leading technologies.

To meet the strong growth of its business and strengthen the network's overall processing capacity throughout Russia, DPD is constructing a new 30,000 sqm logistics complex in the South Gate Park near Moscow. The facility, which will be DPD’s largest facility in Eastern Europe and the CIS, will open officially in early 2022 but will already be operational by the end of the year.

"It is time to strengthen the logistics operation in the south of Moscow. The new structure will replace the Domodedovo terminal, which has been operating since 2016," explained Anna Matveeva, DPD's director of operations in Russia.

The heart of the new terminal will be a unique superimposed cross-belt sorter provided by Fives, which enables DPD to handle up to 25,000 parcels per hour.

The installation and automation of this new hub, fully handled by Fives, will allow a more efficient execution of all logistics operations to manage orders in real time for DPD customers, according to the sorting technology supplier.

Fives has already carried out more than 20 different projects for La Poste Group over the last decade, including three DPDgroup facilities in France.

Fives has also been awarded the contract to deliver DHL Express a new handling system at its new facility at Neu-Ulm in southern Germany. The €17 million centre, due to go into operation in spring 2022, will strengthen its capacity as volumes grow strongly across the express network.

The 3,500 sqm centre will be equipped with Fives' proprietary technologies, including conveyors, its new swiveler wheel diverter model and its integrated data capture station.

According to the company, the result is a turnkey, single-directional system with recirculation which handles up to 3,000 items per hour. The solution and technologies have been designed to potentially reach 4,500 items per hour to face the end-of-the-year seasonal peaks. 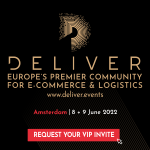 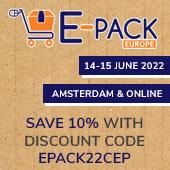 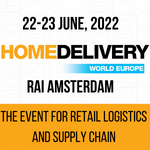