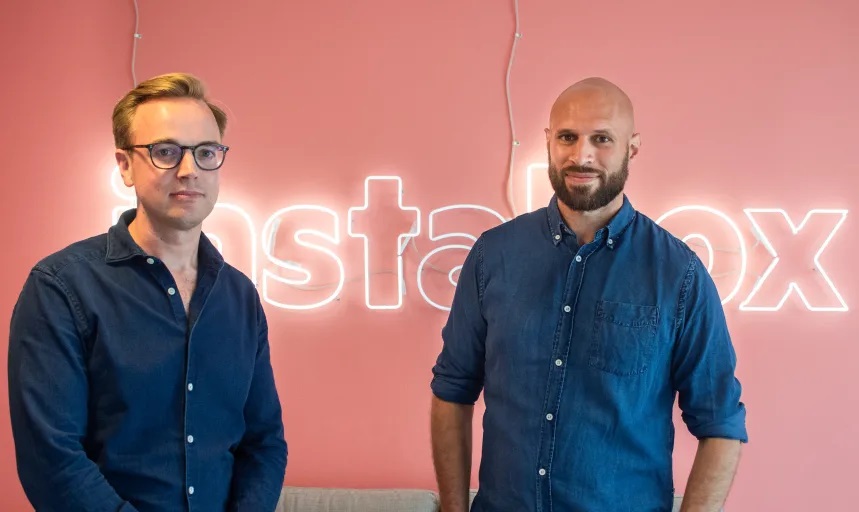 User numbers increased by more than 150% as it doubled the number of Automated Parcel Machines (APMs) to more than 1,700 locations and expanded into Denmark and Norway. More than two million people used its parcel lockers in its home market of Sweden.

Several more of Sweden’s largest online retailers were added to the merchant list, including Apoteket, Adlibris, Webhallen and Clas Ohlson. Other additions include Matas, one of Denmark's largest e-retailers, as well as one of Norways leading fashion chains, the Varner Group.

“During 2020, nearly one in five Swedes used Instabox. Usage has increased rapidly through a combination of the onboarding of several new online merchants, the consistent growth of environmental awareness and consumer preference towards more sustainable last mile delivery solutions, as well as a high share of returning users. We simply grew faster than we had expected,” said Alexis Priftis, CEO and co-founder of Instabox.

He added: “Both e-tailers and consumers choose Instabox due to our climate-smart and fast deliveries. Nearly everyone who tries our service once continues to use us time after time, which is really nice and an important metric for us. In addition, new e-tailers are continuously joining, reinforcing the strength of the Instabox proposition.”

One key component of the Instabox business model is to hire own staff directly instead of relying on sub-contractors. Last year, the company took on 700 new employees and also launched a bicycle-based home delivery service.

“It’s been a challenge to welcome hundreds of new colleagues and launch in two new countries, Norway and Denmark, during what has been a very special period. However, Instabox successfully rose to that challenge, and in doing so we have laid the foundation for continued growth, both in Sweden and internationally,” commented CFO Erik Ekstrand.

Earlier this year (2021), a total of SEK 750 million was invested in the company in an investment round in which EQT Ventures participated as well as previous investors, such as Creades. In April 2021, Instabox also entered the Netherlands through the acquisition of the shipping company Red je Pakketje.