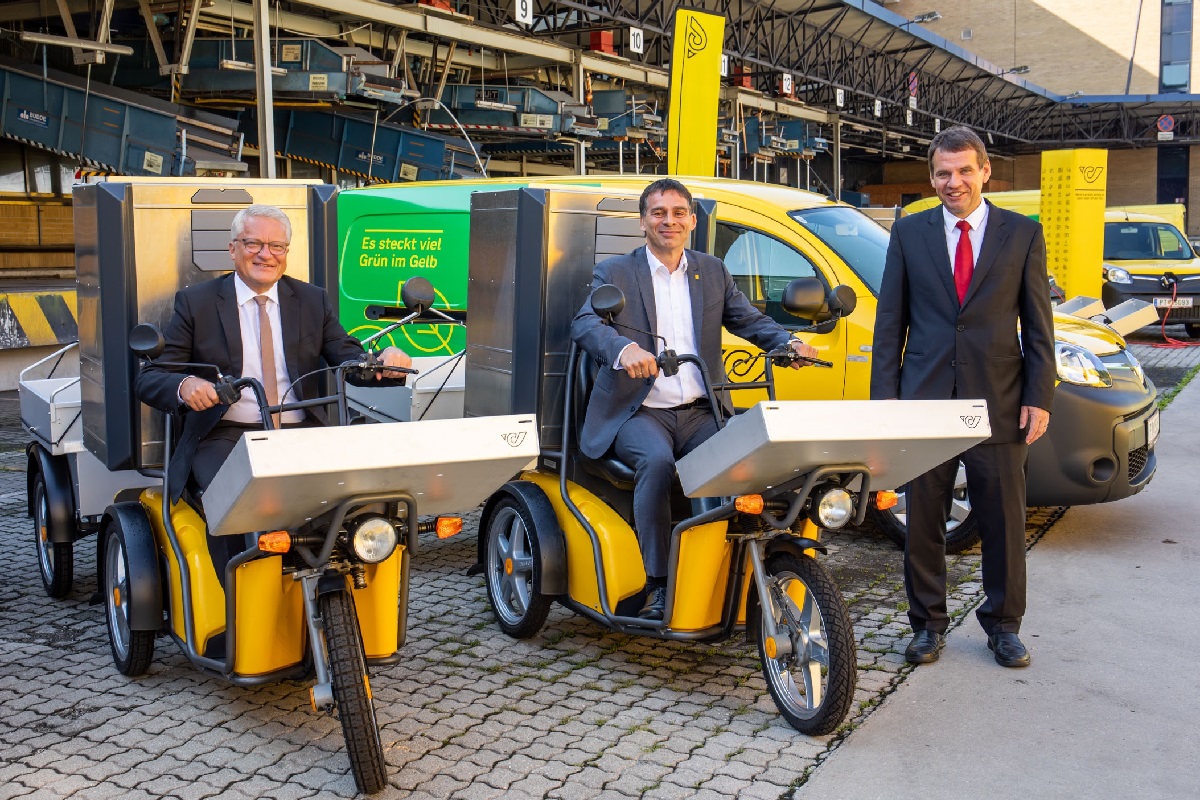 Austrian Post remains on the lookout for potential acquisitions in Central and Eastern Europe to expand its international activities and complement continuing strong growth in its home market, board member Peter Umundum said yesterday.

The group is also investing heavily in its parcels network to increase capacity and developing new sustainable delivery solutions in Austria, he told participants at the Parcel + Post-Expo conference in Vienna.

Umundum said the acquisition of an 80% majority stake in leading Turkish parcels company Aras Kargo last year is proving a major success as the company profits from rapid e-commerce growth in that country.

Aras delivered 206 million parcels in 2020, making Turkey into Austrian Post’s biggest market by volume, ahead of Austria (166 million) and the smaller Central & Eastern Europe markets (44 million). The Turkish company’s volumes increased by a further 24% to 115 million in the first half of this year, and Austrian Post has announced plans to invest about €100 million in the company in the next few years.

“We are very proud of this acquisition,” Umundum declared. “It’s a good start for further steps in this region.”

Asked by CEP-Research if this comment signalled interest in further acquisitions, he responded: “We are looking for partners and are interested in acquisitions.” He noted that Austrian Post already cooperated with various companies in the region through the Eurodis network.

In Central & Eastern Europe, Austrian Post already has subsidiaries in Slovakia, Hungary, Croatia, Serbia, Bosnia & Herzegovina, Montenegro and Bulgaria. In addition, it cooperates on the Czech market with DHL Parcel.

In its home market, Austrian Post remains the biggest parcels carrier by far with a 58% market share (by volume), ahead of DPD, GLS, DHL and Amazon Logistics.

But Umundum warned that Amazon will catch up rapidly in the B2C market as it expands its own delivery operations. “Amazon is the biggest customer and a growing competitor,” he admitted. “We expect Amazon will increase its market share this year.”

Meanwhile, Austrian Post is focusing on expanding the capacity of its parcels network to cope with the continuing strong rise in volumes. It has invested significantly in new facilities in recent years and a further €500 million is planned for the next 3-4 years.

An enlarged centre went into operation in Vorarlberg recently and will be followed by a new facility in Tyrol within the next few weeks. A larger facility (with capacity for 32,000 parcels/hr) will open in Upper Austria next year followed by a new Vienna South centre (23,000 parcels/hr) in 2023. There will also be expansions of two existing facilities in Lower Austria and Styria.

More out of home delivery options

In parallel, Austrian Post is expanding its out of home delivery network with more self-service parcel boxes and lockers, both indoors and outdoors.

Asked by CEP-Research about the progress of the ‘Alles Post’ consolidated final-mile delivery service, Umundum said about 5,000 customers have signed up to date. “We did not push this too much yet but we will push this more in future,” he said.

Finally, the parcels chief stressed that Austrian Post aims to move to more sustainable operations, with a target of CO2-free deliveries by an all-electric vehicle fleet by 2030 and zero emissions overall by 2040.