Launched in 2005, CEP-Research operates a globally-focused online information and intelligence platform for the worldwide Courier, Express and Postal industry, and provides a range of other products and services.

Our customers include all the leading Express, Parcel and Postal operators worldwide, as well as industry suppliers, stakeholders, governmental and regulatory authorities, financial services providers, management consultants as well as other companies and organizations.

CEP-Research is led by an experienced team of journalists and market researchers, supported by in-house and external experts with extensive know-how in the express, parcels and postal industry.

Paul Needham has been Chief Editor of CEP-Research since 2005. He is responsible for the editorial activities, including news and customized publications.

Paul has more than 25 years of experience in international journalism and has reported on the transport and logistics industry for over 20 years.

Torben Schönershoven became Director of Market Research and Business Development for CEP-Research in 2016. With more than 10 years of experience within the CEP industry, he is responsible at CEP-Research for market research activities, sales & marketing, and other administrative areas.

Ewgenia Molotchnik joined CEP-Research in 2006. Her responsibilities as Reporter include editorial research, news writing, and editorial operations, as well as the production of customer reports and studies.

Ho Ngoc Anh Le joined CEP-Research as Marketing and Administration Assistant in 2018. She is responsible for Marketing & Sales activities and supports the administrative areas of CEP-Research.

Mark Winkelmann is co-founder and Managing Director of ITA Consulting since 1999. With more than 20 years of experience in the international CEP industry, Mark manages the company’s consulting & market intelligence activities, including CEP-Research GmbH.

Mark is also the founder of the first European web-based multi-carrier shipping platform and solution, LetMeShip. (www.letmeship.com and www.letmeship-solutions.com)

Our news and research activities are supported by a worldwide network of contacts (mainly industry experts) and sources enabling us to provide exclusive information for customers. 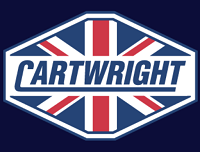 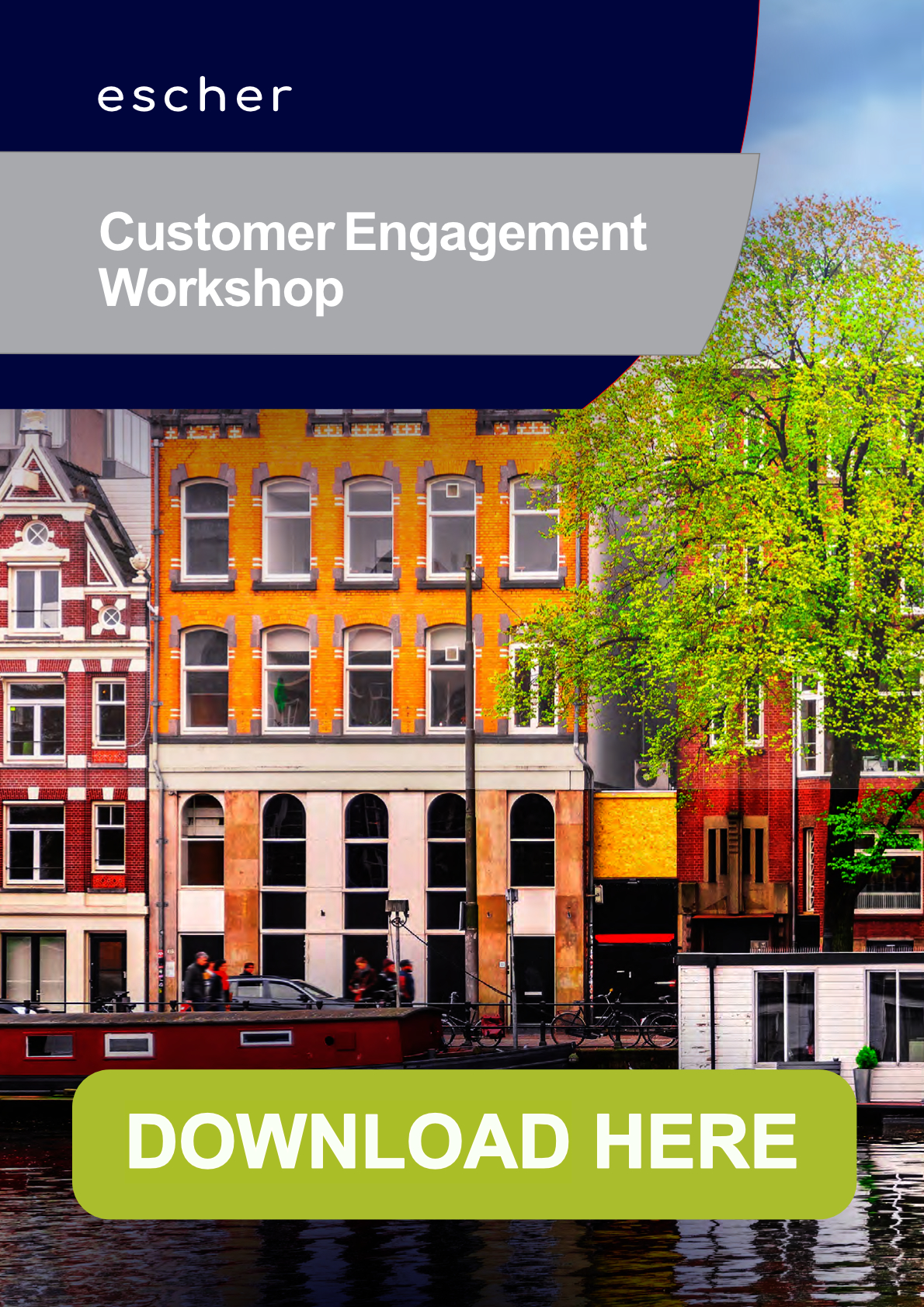 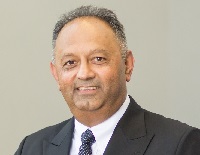 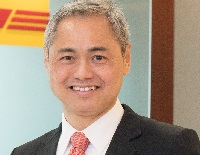 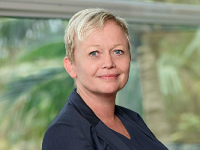